The Boyne Valley is situated in the east of Ireland. It is at once Ireland’s ancient capital and it’s most sacred and mythical landscape.

In 1849 William Wilde, father of Oscar, wrote of the Boyne that the history of Ireland may be traced through its monuments. This remains true today. Moreover, its sites and monuments are amongst the best examples of their kind in Europe and are all within a short distance of each other. In one day you can visit the great prehistoric tombs at Brú na Bóinne (Newgrange) and the site of the infamous Battle of the Boyne. You can look out from the Hill of Tara, sharing the view with the ancient High Kings of Ireland, or be mesmerised by the detail of the Celtic Crosses at Kells.

You can stand in awe at the gates of Trim Castle, the largest Anglo-Norman castle in Europe, or pay your respects at the shrine of St. Oliver Plunkett. The River Boyne is the principal waterway in Leinster, the most easterly of the Irish provinces. The river rises at Trinity Well, near Cadbury, Co. Kildare and meanders slowly north-eastwards through the gentle and fertile plains of Co. Meath before entering the Irish Sea at Drogheda, Co. Louth. The valley through which it flows is a landscape of large farms, celebrated for their fine pastures, picturesque villages and thriving towns.

More Information can be found on www.discoverboynevalley.ie 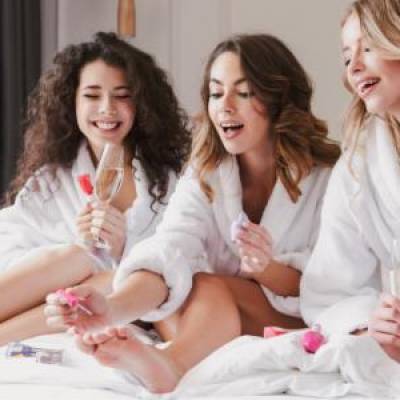 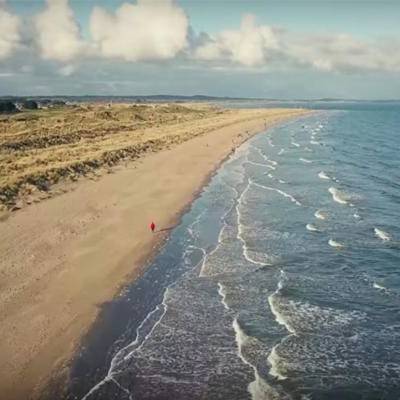