My name is Peter Byrne and I work here at the CityNorth Hotel dealing with Tourism, Heritage and Leisure. I am a Failte Ireland National Tour guide for the 32 Counties of Ireland and an Ireland’s Ancient East Story teller.

I have a passion for the wonderful history of Ireland and love to explore all the different ages, from where we came from to where we are now.  The fact that tens of millions of people from all over the world claim and have direct Irish lineage is another area of history in itself.

Guiding has helped me to bring to life our great heritage in a very personal way, breaking everything down into constituent parts-the landscape/people/way of life/rules and regulations/beliefs/and why, my favourite question.

Through the blog I hope to further discuss these topics and also talk about areas/sites/locations worth visiting.

Myths and Legends are another wonder and often find basis in fact.  One fact is that until the middle of the 5th century AD we in Ireland were prehistoric. Some of you will get this straight away, but if you think I am joking let me explain.  People mistakenly believe that the prehistoric era was the time of the Dinosaurs or some distant past.  The term prehistoric means, quite literally, the time before history was recorded.  In our case here in Ireland, that period ended with the coming of the Monastic Settlements where monks had learned to read and write and began to record the Annals or history of Ireland.  Until that time, there are no extensive written accounts of Ireland. 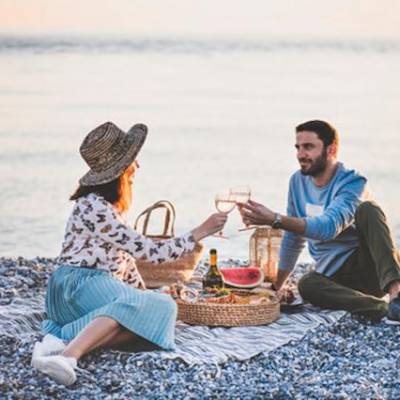 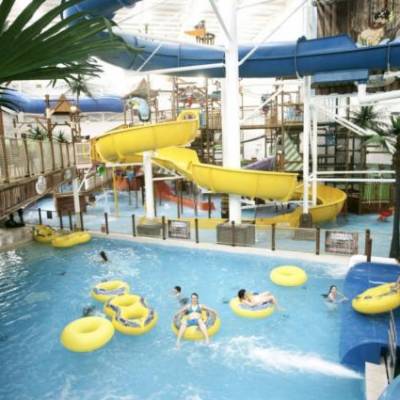 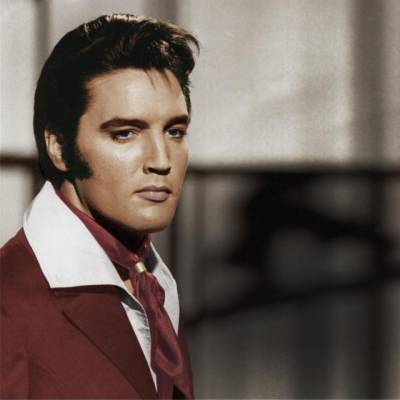